What Your Cervical Mucus Can Tell You About Your Fertility 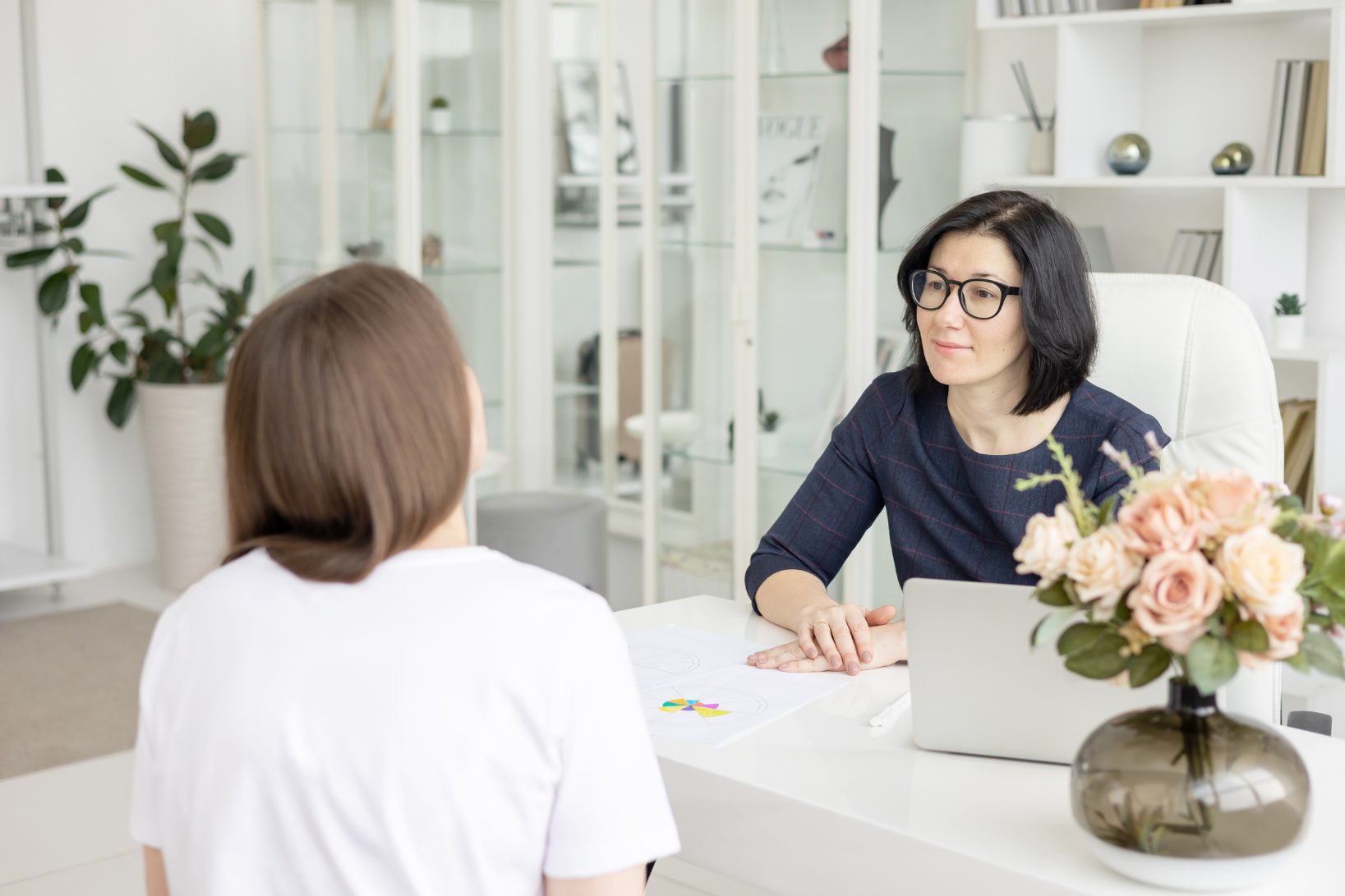 A Conversation With Kegg

Did you know there is far more to your monthly cycle than your period?

In fact, your cervical mucus (the fluid excreted from your cervix) can give you a glimpse into the complex orchestration of your reproductive hormones that fluctuate throughout your cycle and specifically around your fertile window. Cervical mucus (or cervical fluid, as it is often referred to) is composed of mucus molecules, protein chains, minerals, and water. The consistency, quantity, and color varies greatly during the cycle, and between women. However, in general, cervical mucus follows a trend that reflects what is happening hormonally in the body. Your cervical mucus pattern is unique to you. There are many different methods for manually tracking cervical mucus, but it usually takes about 6 months of practice for women to begin to confidently track their cervical mucus.

What’s the idea behind Kegg and how does it work?

Our founder, Kristina Cahojova, was frustrated by the lack of tools to adequately predict the full fertile window. Tracking basal body temperatures is helpful for retrospectively showing when ovulation has occurred but it does not predict the fertile window in advance, particularly if the cycle length varies month by month. She also found tracking her cervical mucus by observation inconsistent and too challenging. As a result, kegg was born! Kegg reads the electrolyte levels which detect the hormonal shift from estrogen to progesterone dominance that accompanies ovulation by sensing the changes in fluid structure. This allows women to be aware in advance of their fertile window.

So what exactly happens with cervical mucus over the course of the cycle?

At the beginning of the cycle, your period, progesterone and estrogen are low. During this time, cervical mucus is usually low. As the period concludes, estrogen levels start to rise. Women experience a range of “normal” cervical mucus types, such as “tacky”, “creamy”, and “sticky”. As estrogen levels rise in the middle of the cycle, the cervical mucus becomes more abundant, nourishing, and hospitable to sperm. This surge in estrogen triggers the cervix to secrete cervical fluid. This cervical mucus precedes ovulation, and thus can help women identify when they are likely to ovulate. At this time in the cycle, the cervical mucus can be described as an “egg-white” quality. It tends to be stretchy and clear, although not all women display this type of mucus and still may have fertile mucus. Typically, women experience the most “fertile mucus” 2-3 days prior to ovulation. Kegg can identify the complete fertile window by senses the changes in electrolytes.

What is so special about this fertile cervical mucus anyways?

Once the egg is released from the ovary, it has to be fertilized within 12 to 24 hours or else the egg will no longer be viable. With such a short window, how on earth have we populated the world so well? Fertile cervical mucus! With the help of fertile mucus, sperm can survive for 5 full days. This means sperm that are present days before ovulation can be sustained in the cervical fluid until the egg is released. For individuals who are trying to conceive, understanding when the fertile mucus is present will enable them to focus their efforts on conception during this time frame. “However, for many, trying to conceive can be a process, and for some, one riddled with anxiety. Being able to rely on the help of wearable tech takes some of that pressure off, but cycle tracking can be a joint effort. In an intimate relationship, discovering the wonders of one’s body can be an activity done with one’s partner, and can fold into the couple’s sexual play, bonding and fun. A sense of partnership in this way can be crucial to reducing stress, which is an important factor for infertility,” says Jacklyn, Zaya Care Certified Midwife.

Once the egg is released, the ovary begins to produce progesterone. The release of progesterone results in thickening of the cervical mucus, which many women describe as “tacky” and “creamy.” This is a protective mechanism to help prevent any substances from entering the uterus. The cervix remains closed until the bleeding starts, signifying the start of the next cycle.

However, Zaya Care Midwife, mentions that “there is more to planning for conception than just timing it correctly. The ideal way to go into a pregnancy is at your healthiest. So if there are any lifestyle changes a mother-to-be wants to make to get to a place where she is and feels healthy, then now is the time to do that.”

Many factors, indeed, can influence your cervical mucus. Infections, such as yeast and bacterial vaginosis, stress, hormonal birth control and other medications, hormone imbalances and PCOS, breastfeeding, and perimenopause can all alter your cervical mucus pattern. Recognizing changes in cervical mucus patterns from your typical presentation can help women suspect issues and know when to see their physician. Cervical mucus is a paramount component of fertility. It can empower women to understand the complex hormonal orchestration and recognize when they are likely fertile. Who knew such a rarely discussed fluid could be so powerful and important for conceiving?

Kegg is a small egg-shaped device that reads the electrolytes present in the cervical mucus to predict the full fertile window, taking the guesswork out of charting your cervical fluid. No need to wear it: test for only 2 mins a day & get instant fertility data on the mobile app. Use the code zayacare20 at checkout to receive $35 off your Kegg purchase.